And the Republicans Wonder Why Minorities Don't Support Them 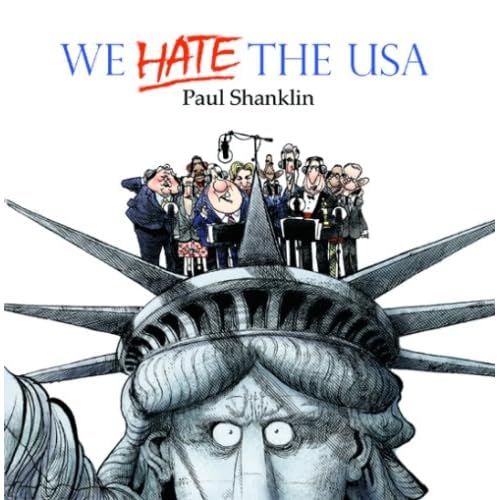 Or, alternate title, the RNC tries to offend everyone. (cover of the album above)

For a party that claims they're attempting to reach out to minorities they sure have a funny way of showing it. Chip Saltsman, Huckabee's former campaign manager and candidate for the RNC chairpersonship, sent the above "parody" (depends on what you think is funny) music album to RNC members. Here's the track list:

It's the RNC members that will determine who the next chairperson of the RNC is. This album, and who sent it to who, has raised the ire of minority groups. Songs such as, "Barack the Magic Negro" and "The Star Spanglish Banner" haven't sat well with certain people. Surprise, surprise.