Nazi Movies Don't Play In The USA On Christmas 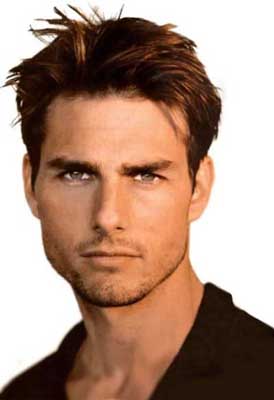 Or, alternate title, movies about Nazis are especially bad when the bad guy doesn't die

So, Tom Cruise's big blockbuster, "Valkyrie" is coming out. Tom Cruise's character unsuccessfully attempts to kill Hitler. Doesn't that sound like Christmas fun to you? Yeah, me neither. Here is, in my opinion, why it's going to fail miserably:

1) It's coming out on Christmas

3) They actually sent Tom Cruise out to promote the movie

5) The "hero" in the movie works for Nazis

6) It's mostly about Nazis

7) They've advertised like crazy (seriously, we get it, he tried to kill Hitler)

8) We all know that Tom Cruise's character failed to kill Hitler in 1944. Even had his character killed Hitler it would not have been in time to stop the vast majority of the atrocities committed by the third reich. (by the way, whoever the hell that guy was, played by Tom Cruise, do you know his name now? Yeah, maybe you would. But, guess what, he didn't succeed. That's why you don't and won't know his name.)

9) Most folks like to go to movies with friends, family and children. People go to movies on Christmas for fun and the last thing you'd go to see is a movie about a failed plot to kill Hitler, unless you're a weirdo.

10) Oh, by the way did I mention it's about Nazis and Nazi Germany

Those are the reasons I think the movie is not going to do well. Let me know if you choose to go see it on Christmas day. Happy Holidays.
post by JG at 4:23 AM